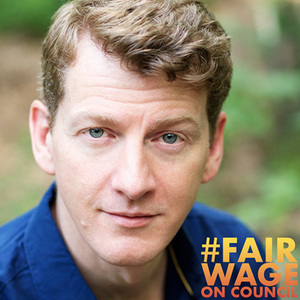 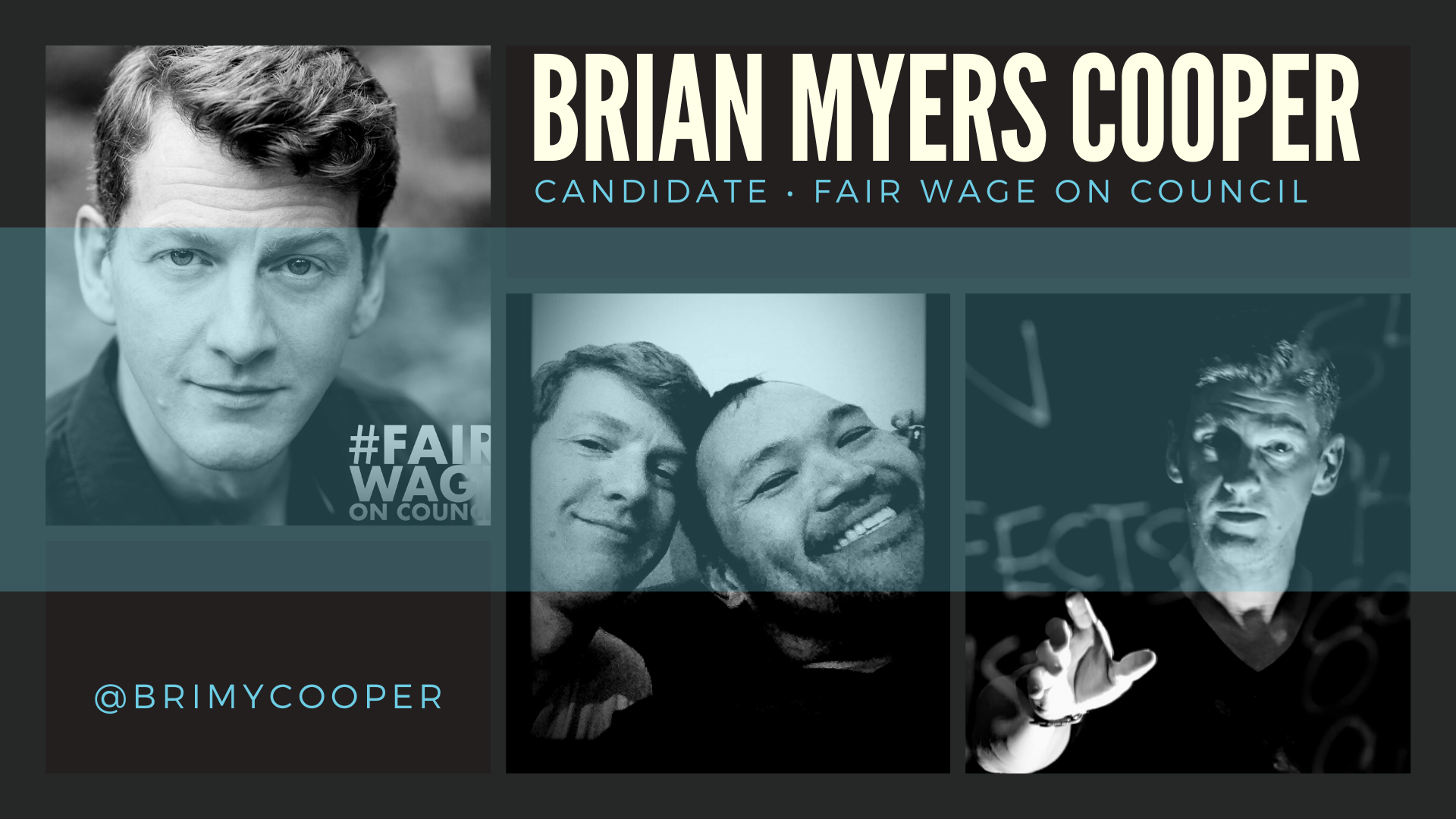 Brian Myers Cooper has spent 27 years as a professional actor. Along the way, he has also become a writer, director, dramaturg, and acting coach. He has taught acting classes in NY and San Francisco, and has taught at West Liberty University and Oklahoma City University. A longtime labor advocate with a broad knowledge of the business of live theatre, served for twelve years on the national Council of Actor’s Equity Association and is a trustee of the Equity-League Pension & Health Trust Funds, He created Sonnet Play, told entirely using Shakespeare’s sonnets, which he developed with the acclaimed Bedlam Theatre Company's MadLAB! residency, and performed in NYC and San Francisco.


Check out his episode to learn more about: