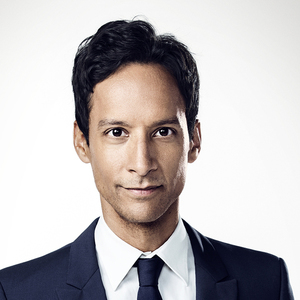 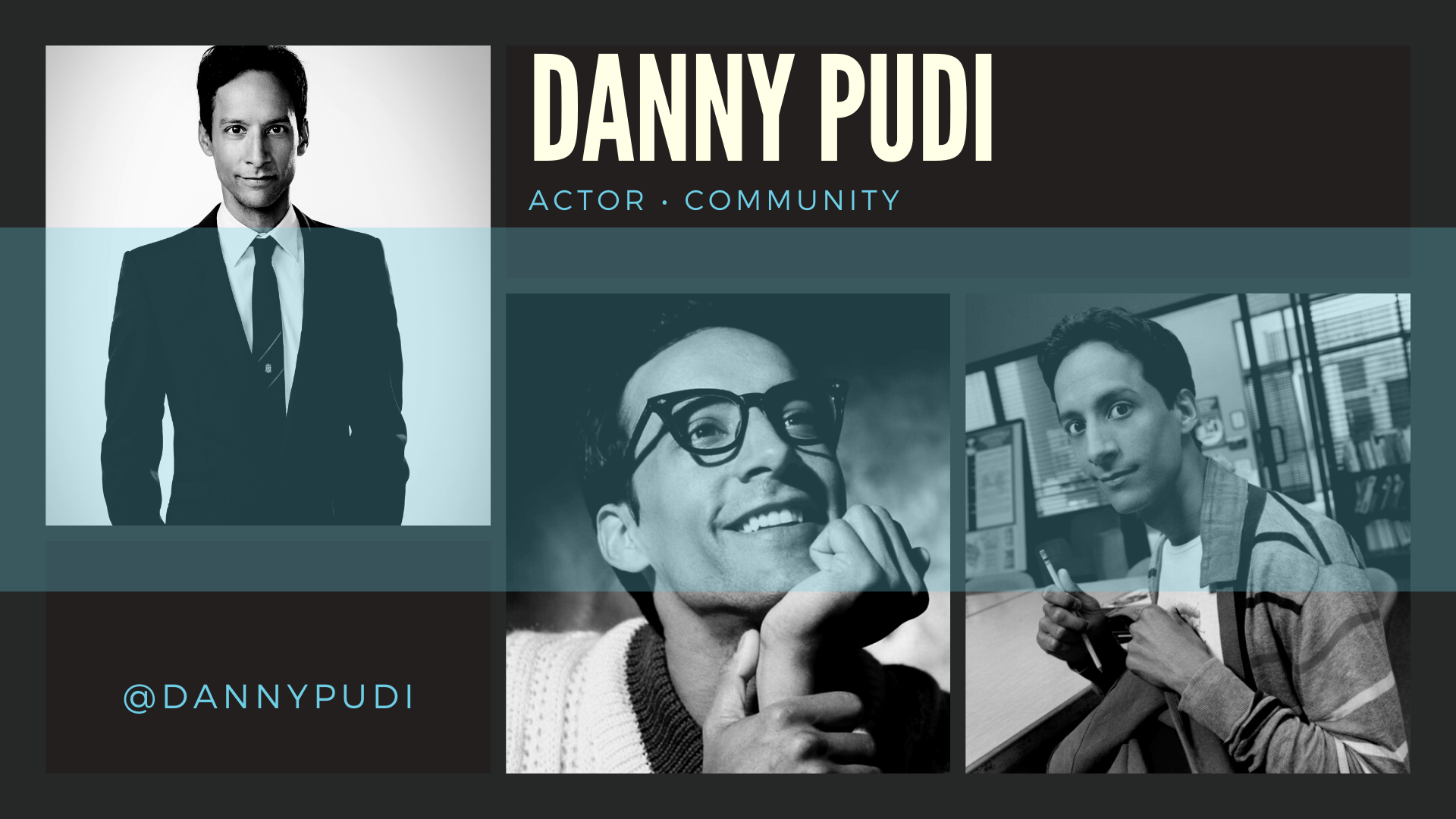 Danny Pudi is an actor with experience in television, film and theatre. Pudi's television credits include the Apple TV+ series Mythic Quest, DC Comics’ Powerless, TruTV’s Misfits and Monsters, FX’s Better Things and his yelping can be heard on the Disney’s DuckTales. Danny’s break-out role was on NBC’s Community, which earned him a Critic’s Choice nomination. Danny’s feature work includes ‪The Tiger Hunter‪, Babysplitters, and The Argument and stage credits include Shabash (‪Lincoln Center), Found (‪Atlantic Theatre), and Huck & Holden (Black Dahlia Theatre). Originally from Chicago, Pudi studied at ‪The Second City Conservatory and enjoys running with his family. Check out his episode to learn more about: 📺 What Danny's favorite inside joke was on the set of Community 🏋🏽‍♂️ The biggest thing that motivated him to get into acting 😂Why Danny's never been in many feature films There's so much to learn from Danny! Click below to ask him a question and we'll feature our favorites on the @tm2cpodcast Instagram account!