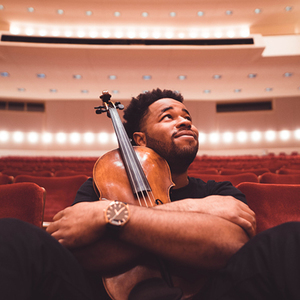 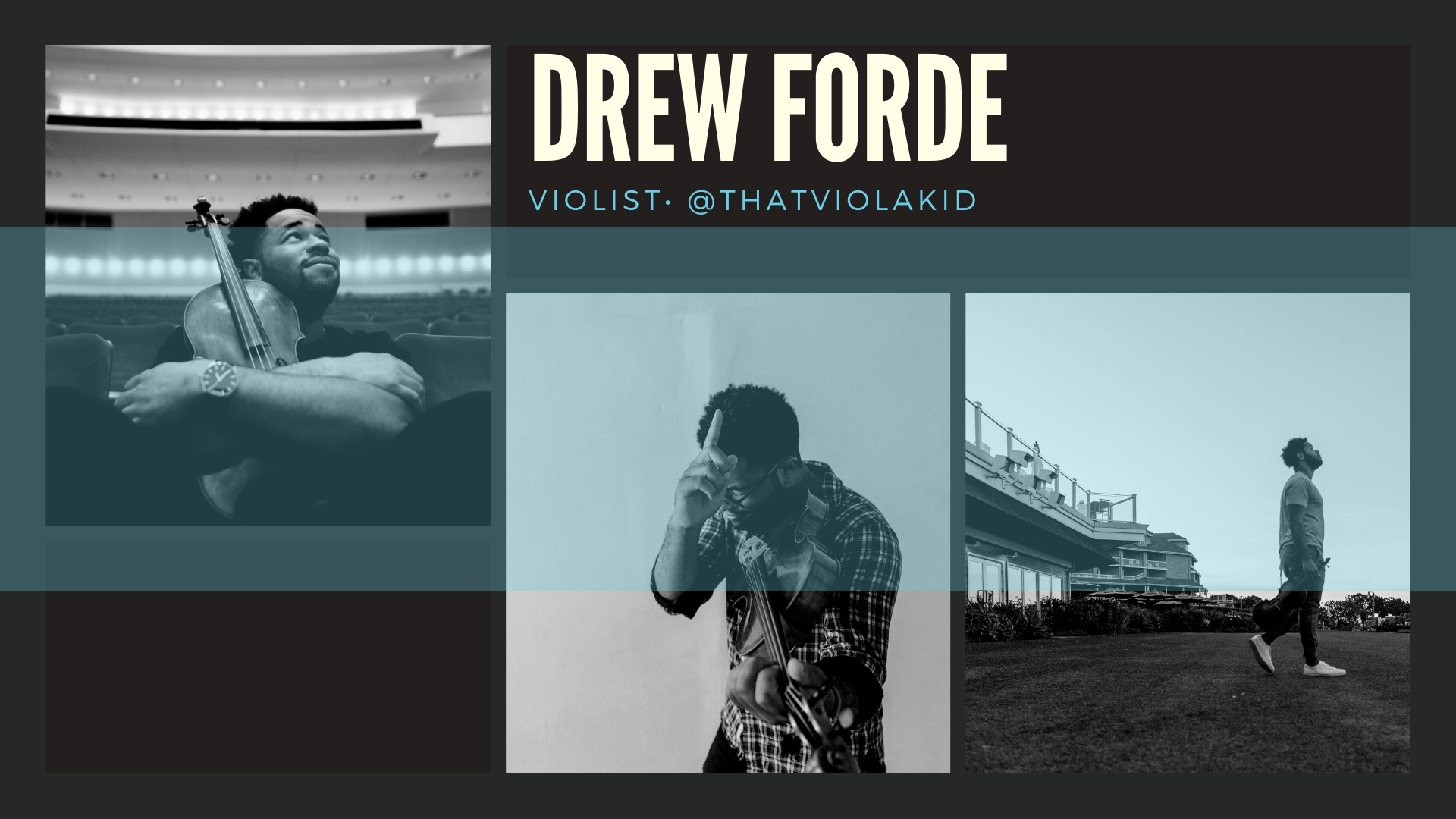 Violist Drew Alexander Forde, known online as ThatViolaKid, has a reputation not only as an accomplished performer but also as one of classical music’s most recognizable online brands. Profiled in outlets like Thrillist, WNYC, the Detroit Free Press, and Strings Magazine, he was named “one of the titans of Classical Music Instagram” by National Sawdust Log and was called “the future of our field” by Sphinx Organization president Afa Dworkin.

Check out his episode to learn more about: