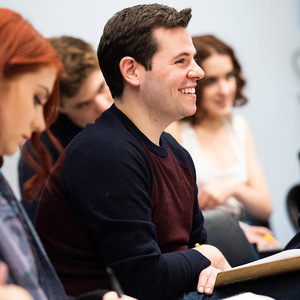 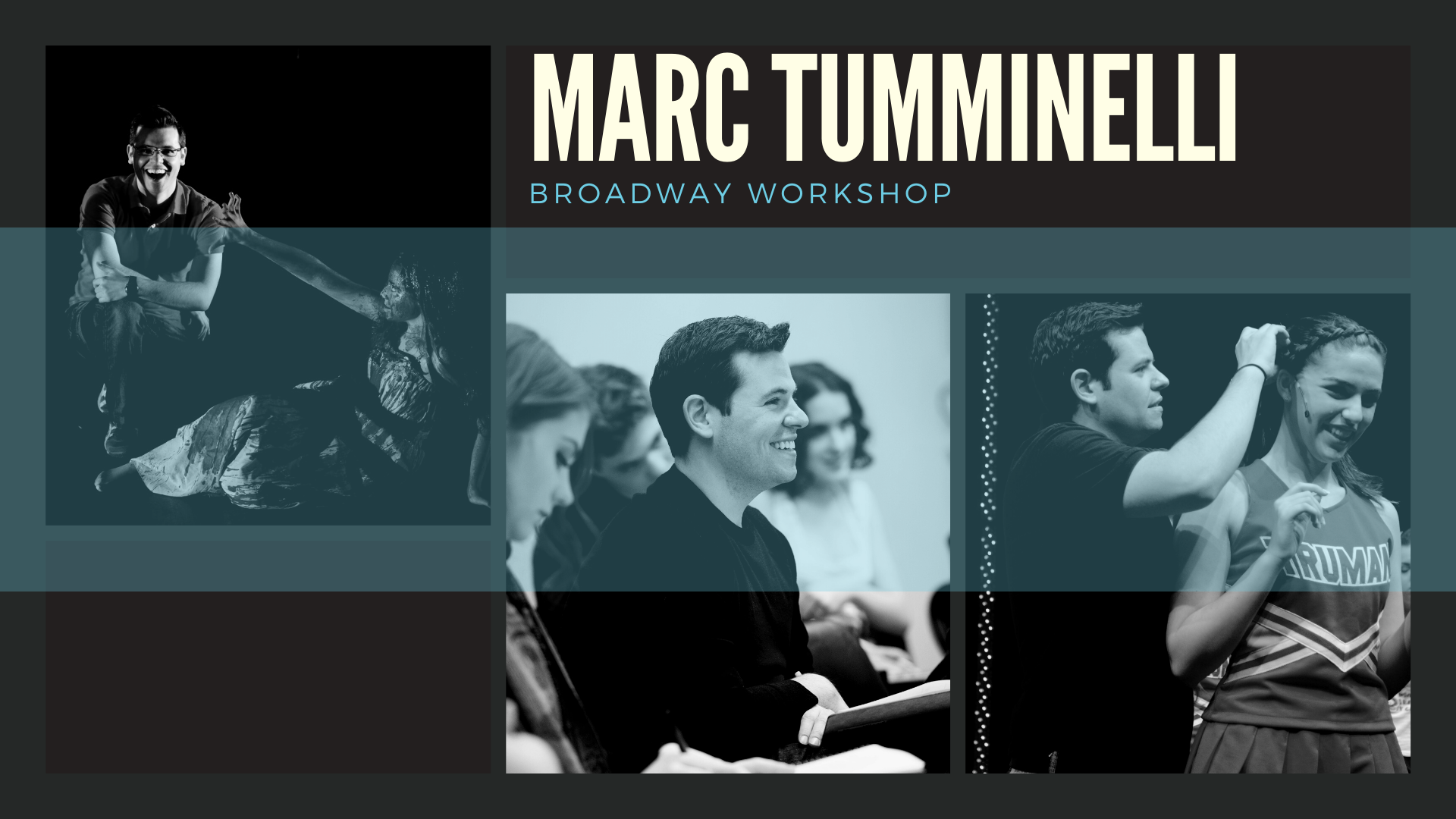 In 2007, Marc founded New York’s top training program for young actors - Broadway Workshop – (BroadwayWorkshop.com) as well as the nonprofit - Project Broadway (ProjectBroadway.org) providing scholarship funds and outreach programs for youth performers. Marc adapted the book, music & lyrics as well as directed the developmental workshop productions of the school editions of Zombie Prom for the Samuel French Inc. Flight of the Lawnchair Man, Curtains, All Shook Up Spamalot, Wind in the Willows, The Addams Family and We Will Rock You for Theatrical Rights World Wide and EMMA! and Head Over Heels for Broadway Licensing/PlayScripts. His directing credits include; Sister Act, Sweet Charity, The Marvelous Wonderettes, Bring It On, Over the Tavern, I Love My Wife, Pippin, Carrie, Legally Blonde, Xanadu, Once on This Island, A Year with Frog and Toad, Bat Boy, Cabaret, Rent, 13: The Musical, Annie, and Disney Theatricals pilot production of The Little Mermaid Jr. and the pilot production of The Secret Garden: Spring Version. Marc is considered one of the top youth acting coaches in New York. Over 60 of his students have appeared on Broadway in shows including: Dear Evan Hansen, The Cher Show, Harry Potter and the Cursed Child, School of Rock, Anastasia, Fun Home, Annie, Matilda, Kinky Boots, Newsies, and Billy Elliot. As an actor, Marc has appeared as “Eugene” in Brighton Beach Memoirs, Biloxi Blues and Broadway Bound at theaters across the US. Other regional and New York credits include; GYPSY starring Patti LuPone, directed by Lonny Price, Santaland Dairies, The House of Nunzio, Spelling Bee, The Drowsy Chaperone, Dames at Sea, Lost In Yonkers, Into The Woods, Torch Song Trilogy, Oklahoma!, Oliver!, Shenandoah, The Dresser, Big River, and Bring Back Birdie. Film/TV credits include: The Sopranos and A Beautiful Mind directed by Ron Howard. Marc is a member of Actors Equity Association and the Stage Directors & Choreographers Society Check out his episode to learn more about: 👩🏽‍⚖️why it's important to have a labor lawyer for a friend 📉how four successful businesses get started by accident 👼🏾why Marc would be the worst kind of stage parent There's always more questions for Marc so click below and we'll feature our favorites on the @tm2cpodcast Instagram account!