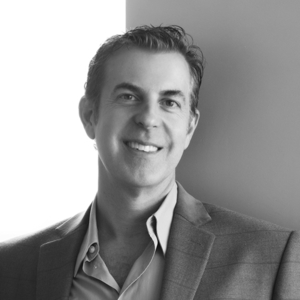 Robert Darwell is a partner in the Entertainment and Digital Media Practice Group at Sheppard Mullin. Over the course of Bob Darwell's legal career, Bob has worked on the development, finance, production and distribution of hundreds of motion pictures and television productions (including personal favorites such as “Traffic”, “Brokeback Mountain”, and “Eternal Sunshine of the Spotless Mind”). In addition, he’s handled major newsworthy deals such as Disney’s termination of Bob and Harvey Weinstein (which garnered him the prestigious CLAY Award as California Entertainment Lawyer of the Year for Entertainment) and Disney’s subsequent sale of Miramax. Bob later served as lead entertainment counsel to Comcast in connection with its acquisition of NBC Universal.

When not negotiating and drafting, Bob may be found in the DJ booth or taking photos for his popular Instagram feed @TheDailyServer, which will be the subject of a month long gallery exhibition in Paris.


Check out his episode to learn more about: